According to a study published in The Lancet scientific weekly, the World Health Organisation and the United States Environmental Protection Agency jointly concluded that there is a direct correlation between air pollution and diabetes.

According to an article published in The Lancet, in 2016 alone air pollution was attributed to 3.2 million cases of diabetes, which constituted 14 per cent of all the cases of this disease in the world. In the United States alone 150 thousand cases are reported each year[1].

The cause of getting diabetes is mainly the microelements contained in smog, the size of 2.5 micrometres (PM 2.5), which may reach human blood circulation system through lungs. What is more, due to their small size, the particles may be carried in blood, enter internal organs and cause chronic inflammations, among other things.

Major factors contributing to the spreading of diabetes include sedentary lifestyle, unhealthy diet and obesity. However, so far there has been no research into the impact of polluted air on diabetes.

The fact that diabetes may be caused by air pollution is bad news primarily to poorer countries, which cannot afford implementing environment protection policies, such as Afghanistan or India.

The Lancet magazine estimates that bad air quality caused as many as 9 million early deaths in 2015. This is more than all the wars and crimes combined. About 90 per cent of air pollution-related deaths occur in middle- and low-income countries and mainly among children.

The results of the report indicate that easing air quality protection policies may soon negatively affect people’s health also in countries which can afford fighting the unfavourable factors causing obesity, for instance. 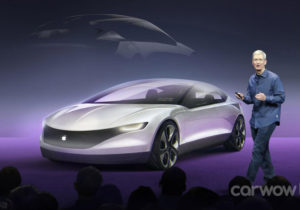 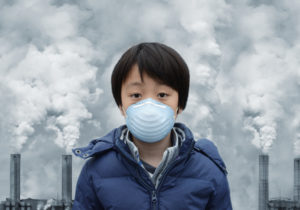 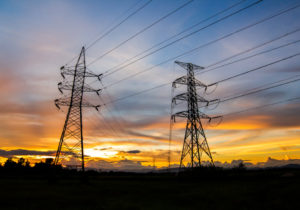