According to the report of the Institute for Structural Research (IBS) 12.2 per cent of Poles are affected by the phenomenon of energy poverty. This term means inability to satisfy one’s basic energy needs. Although poverty may involve electrical power, in Poland this phenomenon applies most often applies to the inability to sufficiently heat one’s apartment or home.

According to the report, this type of poverty affects predominantly people living in detached houses (the problem affects 75 per cent of such buildings) and 40 per cent of residents of old tenement houses. The report also reveals that 20 per cent of population in rural areas are exposed to this issue.

The main reason for this situation is low energy efficiency of buildings in Poland. Smog in areas with dispersed single-family homes comes from boilers and heaters of houses, the heating of which turns out to be too costly as a large portion of generated heat simply escapes. Thus, the fuel used is the cheapest, of the lowest quality, or simply garbage.

What is energy efficiency

In simple terms, energy effectiveness demonstrates which portion of acquired or generated energy is actually used for a specific purpose. In the case of heating (and air-conditioning), effectiveness is the measuring unit of using heat energy.

One of the best examples of high energy efficiency is the passive house. These are buildings with highly reduced demand for external heat to such an extent that a traditional heating system might even be unnecessary. If such houses have a heating system, it is used in extraordinary situations only.

Another trend is autonomous buildings the construction of which provides even for a complete cut-off of external energy. However, here the cost of achieving such capabilities is much higher than for standard houses and the level of autonomy achieved varies and, in fact, is hardly ever completeII)https://pl.wikipedia.org/wiki/Budynek_autonomiczny.

How to increase energy efficiency of a building

The most important element of increasing energy efficiency of buildings is their thermal insulation. In Poland the most popular method is to insulate residential buildings walls with Styrofoam and to replace windows with air-tight models.

Wind turbines as an opportunity for Polish local communities 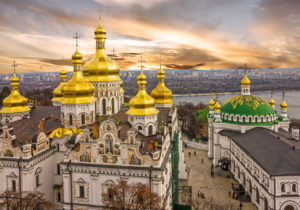 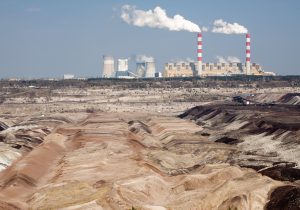