What are smart networks?

Smart networks are power networks which are capable of automatic monitoring of power flows and properly adjusting themselves to frequency changes. Equipped with smart meters and innovative software they allow consumers to track power consumption, precisely to a single second.

One of the invited participants was a German start-up, Fresh Energy, which presented its solution. Artur Borger, Head of Business Development, shared the company’s experiences in implementing their product in the German energy market.

Fresh Energy meters are capable of collecting data and sending them to an application or user’s online account. Here, the information is optimised and archived. By analysing the data one may limit power losses and obtain higher savings. A dedicated mobile application provides for continuous monitoring and offers full control of power consumed by domestic appliances. The system automatically recognizes whether, at a given moment, electric current is consumed by, for instance, a washing machine, coffee maker or refrigerator. The only constraint of this solution is that it may be used only in households equipped with smart meters.

How can meters change households?

Optimisation of household power consumption thanks to continuous monitoring (assuming 80 per cent of consumers have smart meters) will be able to limit carbon dioxide emission and consumption of electricity by 9 per cent a year. The meters not only enable remote reading of consumption but communicate with the distributor and the seller. It is worth noting that similar devices are already measuring natural gas or water consumption[1].

Their experiences varied depending on the percentage of smart meters installed in their countries. Finland and other Scandinavian countries have big volumes of installed 1st generation smart meters, which are now regularly replaced. On the other hand, Germany has standard meters, so far referred to as “analogue” and replacing them is entirely up to the customer.

Durability of smart meters is approximately 10-15 years. This means that devices installed at the beginning of the 21st century will soon require replacement. This poses an opportunity for manufacturers of modern meters, as well as for consumers, who will then be able to better control the costs of power consumption.

When is Poland going to replace the meters?

According to the Ministry of Economy, 12.8 million meters will have been replaced by 2020. This means that 80 per cent of households will soon have smart meters. Lead electricity providers have already started the process of replacing the meters in major cities[3].

According to the draft act introducing smart meters, the percentage of such devices in subsequent years is to be as follows: 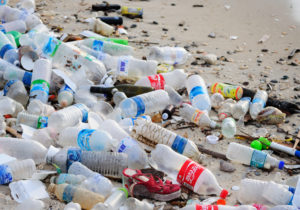 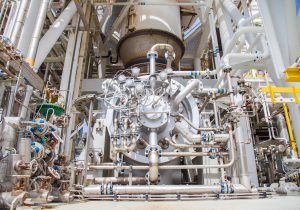